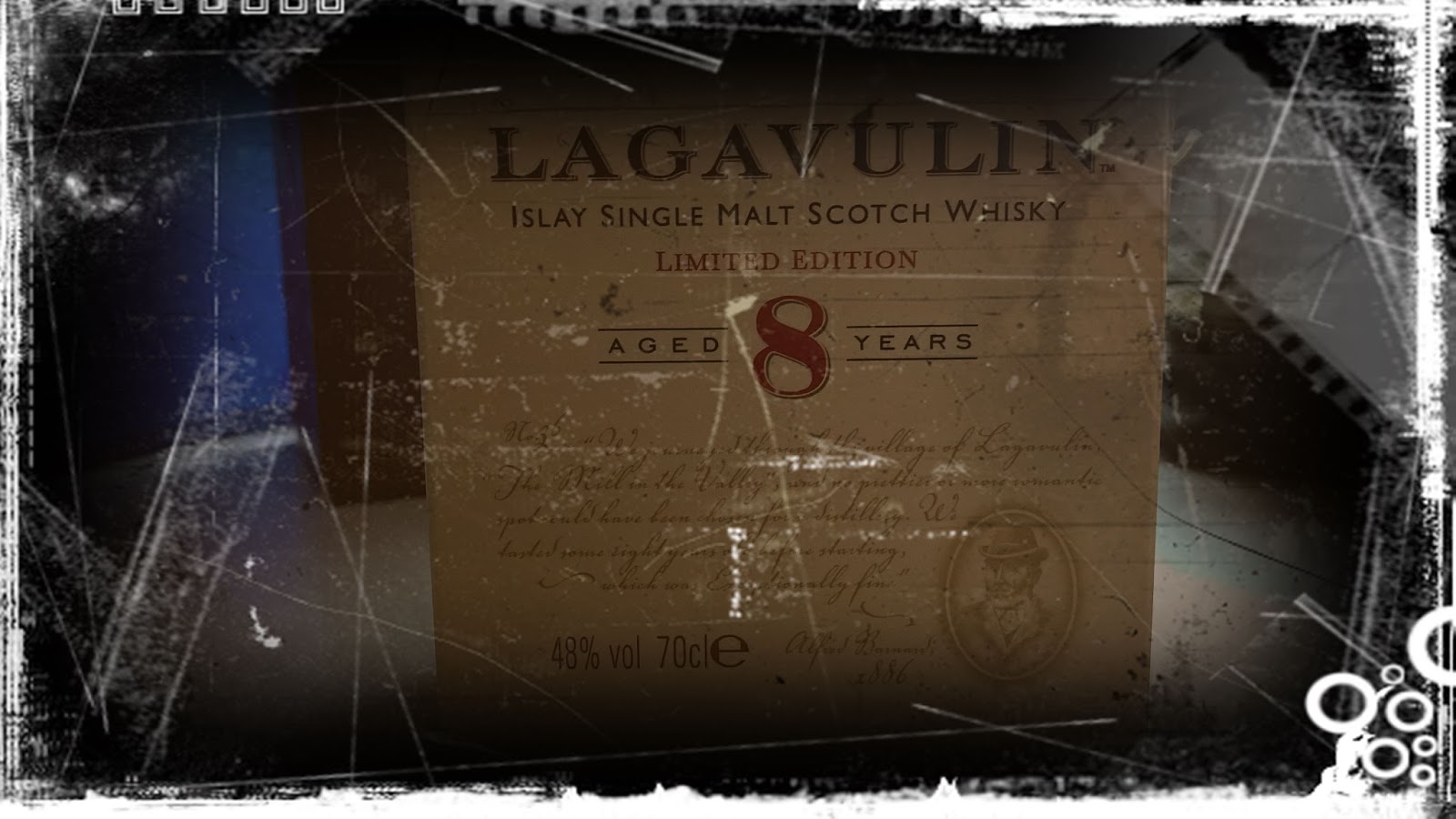 Recently I attended a tasting where the Lagavulin 8 year old 200th Anniversary edition was unveiled to much applause from fellow participants. I sat patiently in silence, waiting for the right moment to spend a little quality time with this whisky.

Lagavulin is the classic Islay distillery. It shuns the marketing antics of Ardbeg and the No Age Statement carnival seen at Laphroaig. It watches from the side-lines as Bruichladdich goes on and on about terrior, and Kilchoman sets off in another Land Rover tour. Lagavulin displays remarkable poise amidst these crazy whisky times we live in. Walk into a bar and ask for a reliable choice in Lagavulin and if it’s not Lagavulin, then you know what needs to be done.

The Lagavulin 16 year old is a classic and very much a safe bet whenever I’m frequenting a bar, although it isn’t the beast it once was. Apart from Distillers Editions and a Feis Ile bottling, Lagavulin has been relatively unscathed by the burdens of the current whisky market. Yes, perhaps you’ve heard those stories of a 50cl No Age Statement offering, but as of yet they remain just that; tall-stories.

Bottled at 48% strength an 8 year old whisky for a 200th Anniversary does seem like an unusual decision? There is logic in this madness rather than a desire to bottle a troublesome youngster and charge a higher price. Alfred Barnard, the first whisky tourist and writer, visited Islay in the 1880’s and tasted an 8 year old Lagavulin offering. For once folks whisky marketing is based on fact.

This bicentenary release is a limited edition and I’ve discussed the abuse of this phrase by those devilish marketing types previously. Released in a vast unknown quantity, I prefer to think of it as a limited time-frame release so for now you shouldn’t have any problem in purchasing a bottle for around £53 if you wish to do so.

My own issue with this release is the pricing itself. The classic Lagavulin 16 year old will set you back around £47 and is bottled at a slightly lower strength. It’s been priced at this level for some time now and is viewed - and rightly so - as a classic premium malt. This 8 year old doesn’t necessarily compute a 50% reduction in price (if only that was the case folks) but it should in theory constitute a lesser asking price to the consumer. At least I suppose its pitched below the 12 year old annual special edition. Funny how we can use history to inspire a whisky yet not when it comes to price.

Oh yes, its limited, however that doesn’t really count as this isn’t a single cask bottling or ten times that. That’s my gripe with this release on paper laid out. In saying this and as seen with the recent SMWS Port Charlotte 127.44 Catina Mexicana it all comes down to the whisky experience itself as to whether the price is justified. Time then, for that dram of Lagavulin.

Colour: pear juice from a can
Nose: fresh and vibrant, there's a sweetness evident with freshly spun candyfloss. Then the vegetative salty moss and sea spray with brine thrown in. An earthy aspect and crisp bacon fat with pepper, a twist of lime and talcum powder.
Taste: I'm finding the creamy and smooth with a hint of a peat kiln. Vanilla, bark and some char from the cask. Smoked hickory wood chips and a salty fish aspect with more crispy bacon.

Overall: the Lagavulin 8 is a coastal maritime malt. Am I blown away? No, far from it in fact. At 8 years old it does have a youthful immaturity to it especially on the palate. If anything I'm reminded that I do need to pick up a Talisker 10 year old sometime soon for a true maritime experience; at a cheaper price.

I'm sure this will go down well with many. Yes, I'm fussy I know, as once you step over £50 there are greater expectations. Happy 200th fella, I'll stick with the 16 year old and purchase some crisps with the surplus. You can go your own way.
Email Post
Labels: featured islay lagavulin Lagavulin 8 Year Old 200th Anniversary Edition peated whisky
Location: Lagavulin, Isle of Islay, Argyll and Bute PA42, UK 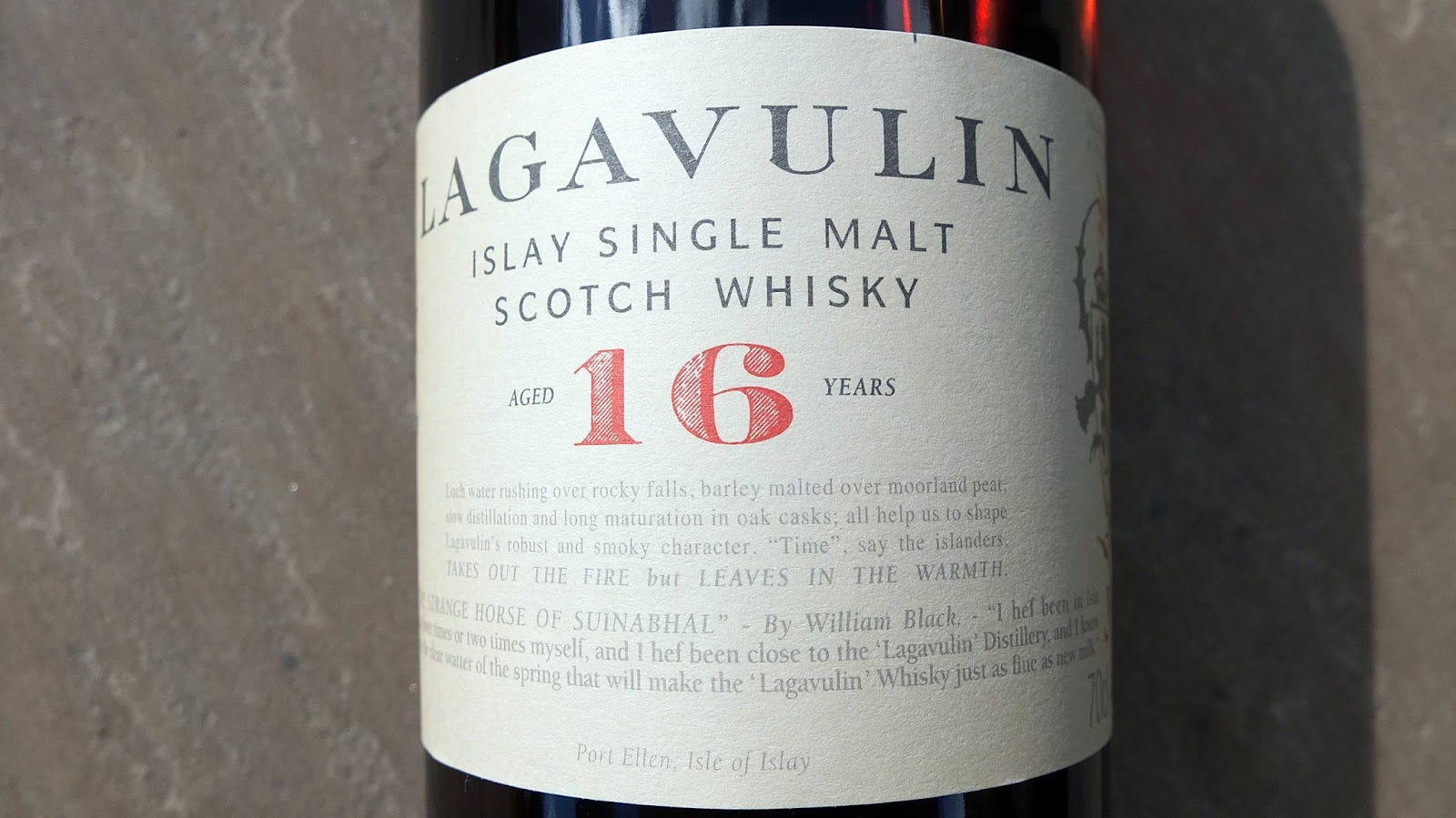 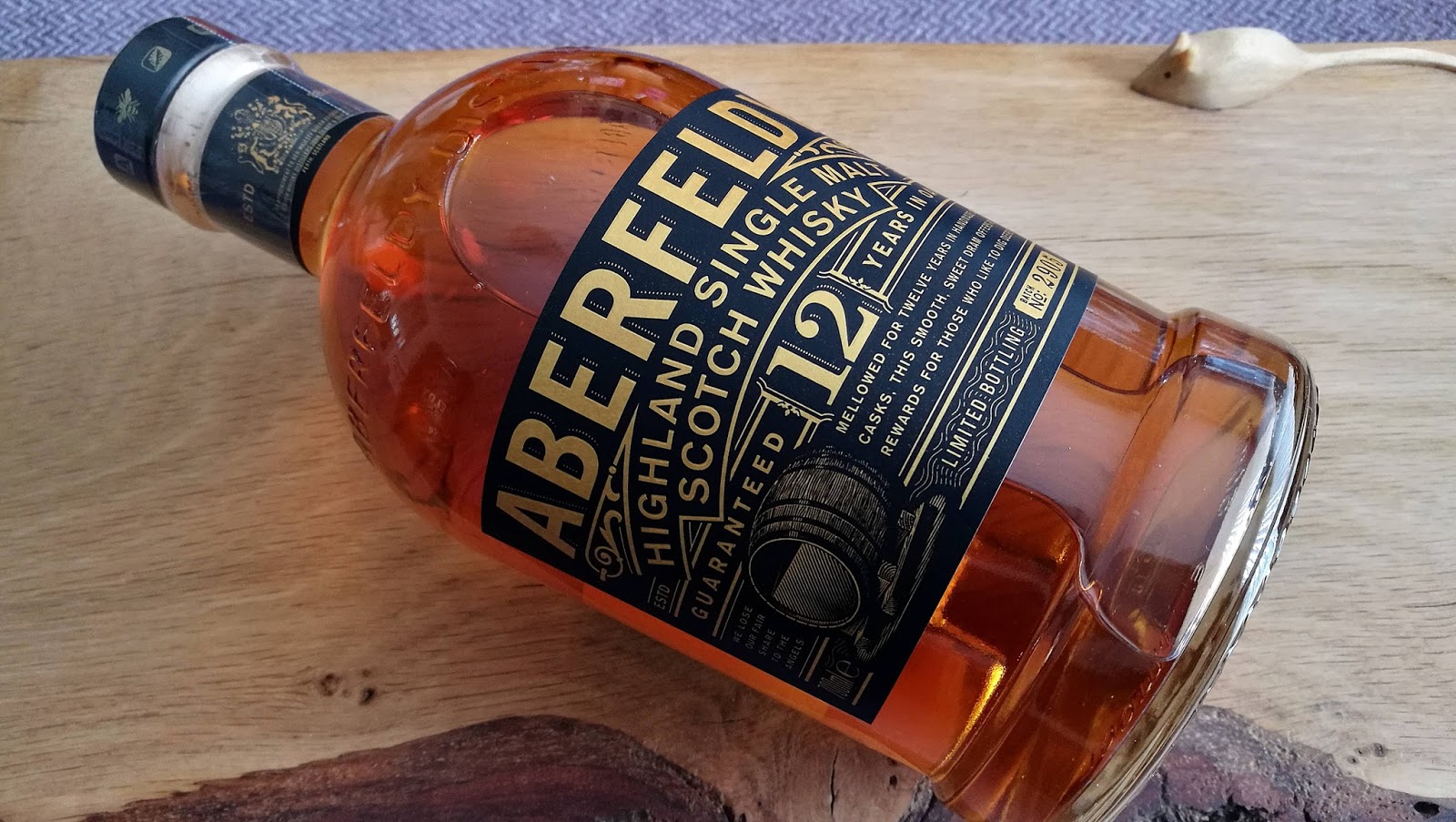